A retrospective exhibition of intermedia work by Milan Adamčiak (1964-2017)

An individual exhibition of the neo-avant-garde artist Milan Adamčiak (1964-2017) presents an overview of his work ranging from mid-1960s until 2017, when the author unexpectedly passed away. As a musicologist, Adamčiak evaluated his inspirations through New Works. He worked in the midst of a wide delta of innovative international tendencies and personalities of the post-war avant-garde. He built his authentic intermediary program on the conjunction of science, music, poetry and visual art.

The exhibition, whose concept was still created in close cooperation with the author himself, will present several thematic and media areas such as experimental poetry, new music, graphic scores, objects and authorial musical instruments. The exhibition makes use of several media and it will host an accompanying project consisting of discussions, live shows, musical interpretations and performances. The exhibition is accompanied by a publication – a limited edition publication titled Milan Adamčiak Concept & Music dedicated to conceptual art and music, which was co-written by the author himself. 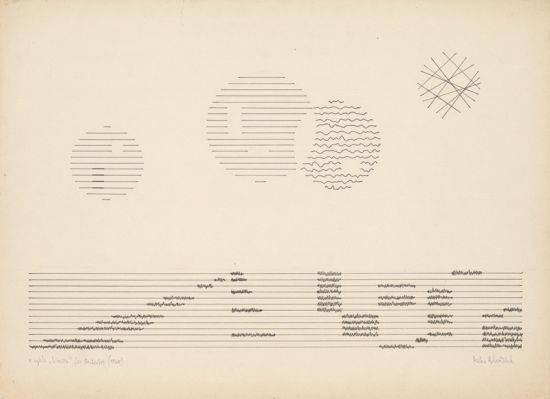 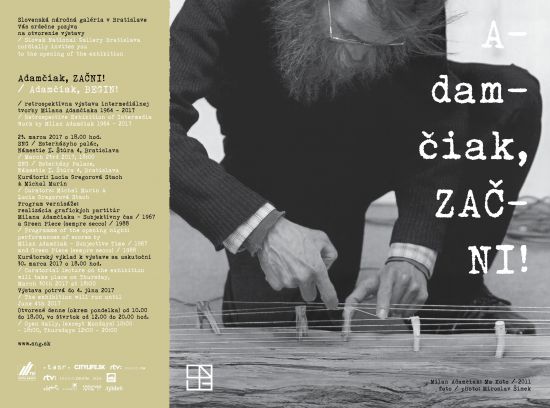 An invitation by SNG for the opening of the exhibition Adamčiak, BEGIN! on March 23rd 2017 at 6 pm.