Ars Poetica 2017 is accompanied by a rich off program, which will take place throughout the festival in the Lizst Pavillon section of the University Library in Bratislava. On Friday, we're hosting a roundtable session with several authors, while on Saturday, there will be a children's workshop dedicated to the creation of books run by the Amulet Studio, as well as a workshop of creative writing titled Bring Your Poem. We're also preparing a dance workshop titled Body and its Words and lead by Roberta Štěpánková, which will take place on Saturday between 10am and 4pm at V-klub. All the events included in the off program are free of charge. 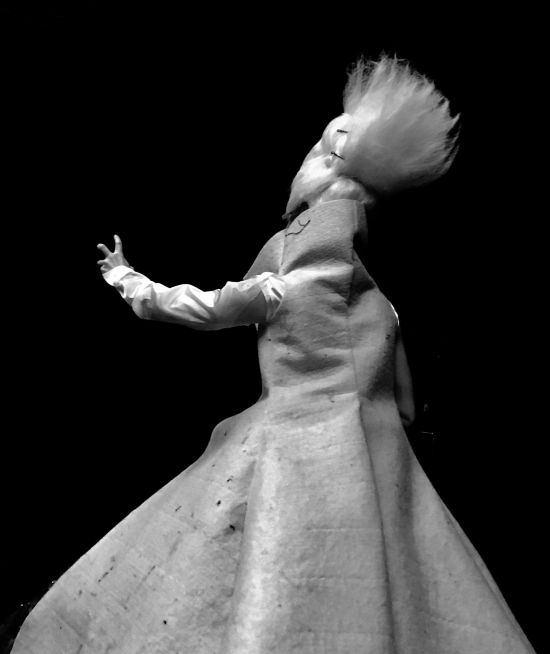 The main festival days will be followed by a 4-day Ars Poetica Film section compiled by Martin Palúch, which will be screened in the Lumiére Film Theatre between November 21 and 24. We will screen two films from the pen of the iconic director and writer Jim Jarmusch, namely Coffee and Cigarettes, and Paterson; the former being a collection of legendary short films depicting conversations, and the latter being a simple story of a poet and a bus driver, and at the same time a lyrical reaction to the subtle disappearance of poetry from our daily lives. The audience will have a chance to see the film Neruda by Pablo Larraín, or films from Slovak and Czech creators such as Yellow (Žltá), Steam on the River (Para nad riekou) and Křižáček. The film section will also include a whole "Best Of" selection of films from the international animation festival Fest Anča 2017, as well as a selection of films by Juraj Štepka.