Just like Roman Kebísek writes in his blog: February 14th 1843 was the first time that Štúr almost conspiratorially shared his thoughts and his intentions with a very tight circle of his friends. 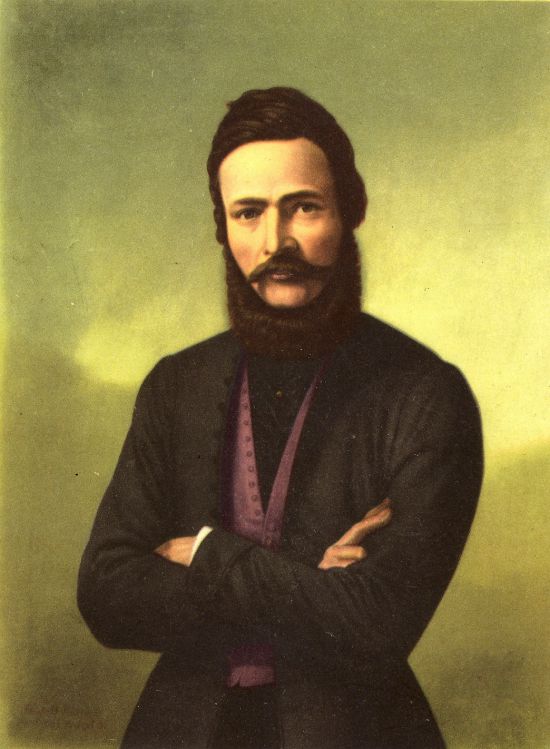