Ars Poetica is happy to inform you that the prominent Slovak poet Ivan Štrpka was invited to hold his launch presentation of an Italian translation of his major book Tichá ruka. Desať elégií - "La mano silenziosa. Dieci elegie" (Silent Hand. Ten elegies) in Rome. The poetry book, published in Slovak original by the Ars Poetica Publishing House in 2006, came out in the Italian translation of Alessandra Mura in late 2014 at the Lithos Editrice Publishing House. 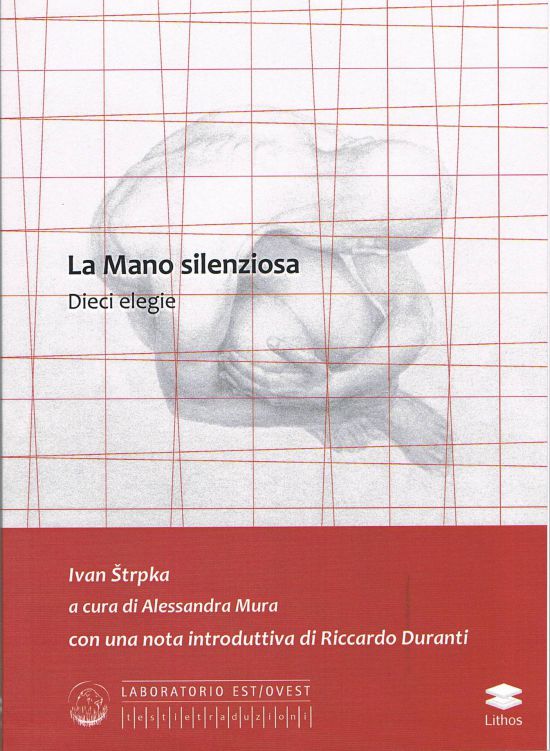 The reading, featuring a number of prominent guests including the author, translator, and editor, will take place at the National Library in Rome, Viale Castro Pretorio, 105, March 20, 2015. The event will be hosting a number of honorary guests including Mrs. Mária Krásnohorská, Ambassador of the Slovak Republic in Italy, Peter Dvorský, Director of the Slovak Institute in Rome, and Mrs. Miroslava Vallová, Director of the Literature Information Centre in Bratislava.

Ivan Štrpka (1944) is a Slovak poet, essayist, author of prose and lyrics in music, translator from Spanish and Portuguese (among others he translated Cervantes, Borges and Pessoa). In 1964 he founded the literary group Osamelí bežci (Lonely Runners). His debut poetry collection Krátke detstvo kopijníkov (The short childhood of the Lancers, 1969) was awarded the prestigious Ivan Krasko Literary Award. For his book Tichá ruka. Desať elégií (Silent Hand. Ten elegies), he was nominated for the European Poet of Freedom Literary Award in 2009.