We consider it a great honor that the poetry collection Morning Blue Animal And Other Poems by Sylvia Geist has received attention in the Pravda reader's survey, 2017 Book of the Year. A selection from the works of the acclaimed German poetess was released by Ars Poetica in 2017 in translation by Martina Straková. 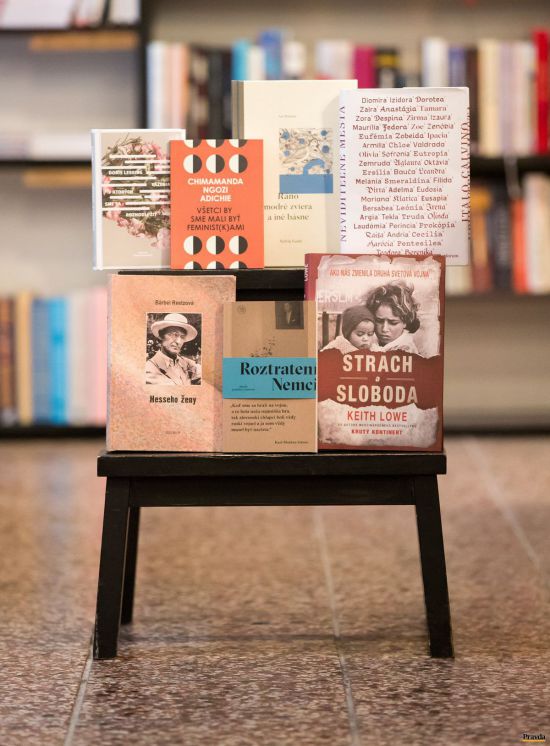 It was also included in the hand-picked selection of the most notable books by Derek Rebro, a literary critic, who described it as a "selection of works by a contemporary German author, whose poetry disrupts the poetic stereotypes on several levels including language. The texts are characterized by a high rate of associative divergence, interpretative intangibility and (the related) artistic value." It also appeared in the selection picked by the poet Mila Haugová: "Sylvia Geist's poetry currently belongs among the best in poetry written in German. The author is able to create a distinct world through particular poetic language, where the private and the public merge into cosmic unity."

You can find the complete results in Slovak at: kultura.pravda.sk