(Translated form old Czech:) "... Even Mr Goethe was of the impression that only Hungarians live in the land of the Kingdom of Hungary, given that he considered us Hungarians as well. However, when I started protesting, telling him: "Sir, I am a Slovak, or a Slav, if you will, and this brother of mine is half-Hungarian or half-German," Mr Goethe laughed out loud at my honesty, turned towards me and asked me with familiarity to bring him a few translated Slovak national songs, as he had previously heard much about both their numerousness and their beauty."

This is how Ján Kollár describes his meeting with Goethe in 1817. After returning to Old Hungary, collecting folk songs became one of the most important objectives of his life. He already published 92 of them in 1832 in a book titled "Profane songs of the Slovak people in the Kingdom of Hungary". You can read more about Kollár's meeting with Goethe in an article written by Roman Kebísek (in Slovak). 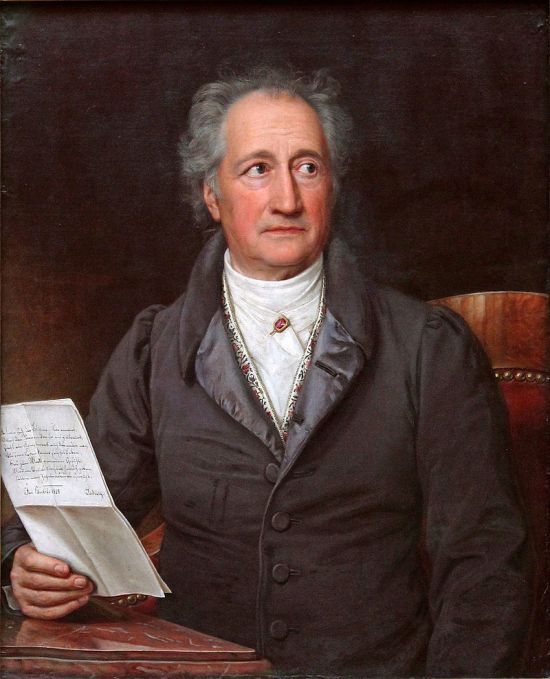 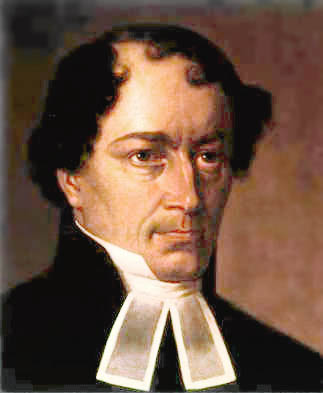