Congratulations to the winners!

The book goes to:

Jana Špaková::
It is actually intangible; one can neither catch it nor hold it; it keeps running, it keeps raging, it has many forms... it is most likely a soul.

Alenka Sabuchová::
To me, a blue animal evokes an unidentifiable fish. When it appears in the dreams of my friend Lucia, we know that somebody is expecting a baby. It is a blue fish swimming alone in an unspecified creek. The fish has been appearing in her dreams since about high school, and she could never explain what it means until the key revealed itself to her :)

Miruška Nekorancová::
The blue animal is your self; the self that you reveal in complete nakedness and beauty, but only rarely, sometimes as seldom, as if it were a Yeti. Everybody has heard about it, yet no one has seen it. Maybe it's because each day, it appears in different colors, depending on the circumstances. To an enemy, it appears in red; to a child in white; to a love interest in pink. It is purple when it bustles around in a drunken state and it is grey when it wants to blend in with the crowd. It laughs in yellow and glows in orange, like the Sun. It darkens in the dark... but the colour blue is its only true color. The animal wears blue only when it feels and sees that it is at the right place; the place where it fits in the most, where it belongs, where it is its own, accepted and loved. Where it's supposed to be. Between its own kind. And that's what the blue animal is. Knowing and admitting who I am, and allowing others to see me that way. With no embellishments, in all honesty, truth and austerity. Blue. 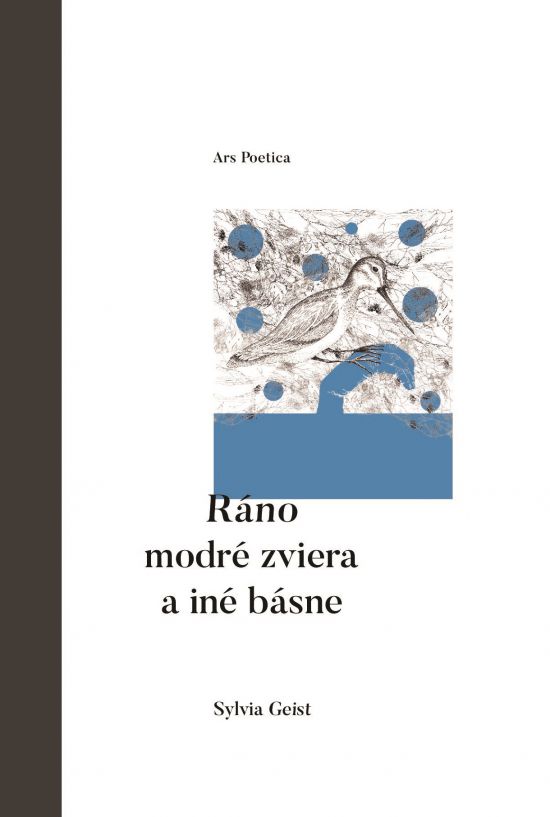